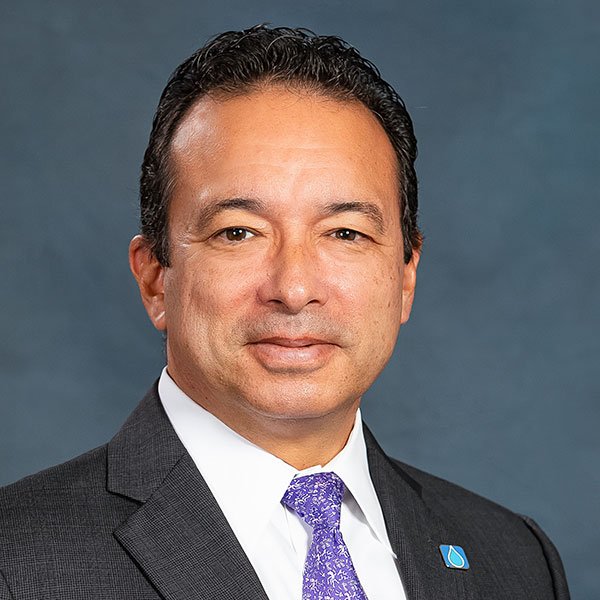 Anatole Falagan is the Assistant General Manager for the Long Beach Water Department, where he has been employed since 2005. He reports to the General Manager.

Mr. Falagan previously served 16 years in a number of key positions with the Metropolitan Water District of Southern California (MWD), the world’s largest water supply agency.  He began his career in 1983 as an engineer with Albert H. Halff Associates, Inc., of Fort Worth, Texas.  In 1989, he joined the MWD’s engineering division as a Project Manager, and in 1996 was promoted to Branch Manager in MWD’s Planning and Resources Division.   In 1999, he was appointed Assistant Group Manager for Water Resources where he oversaw a staff of 86 employees and a $22 million budget.

Mr. Falagan holds a B.S. and M.S. in Civil Engineering from Stanford University and an M.B.A. from University of California, Irvine.