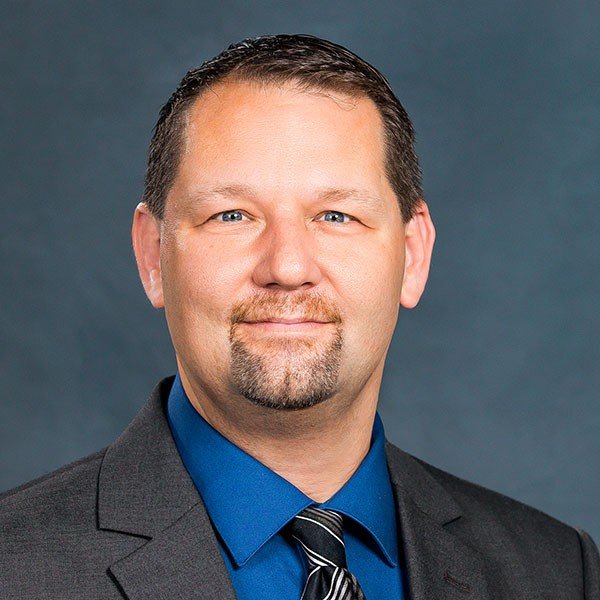 Ken Bott is the Director of Administration and reports to the department’s Assistant General Manager. Mr. Bott began his career with the City of Long Beach in 2001 and brings 17 years of both human resource and fiscal management to the Department.

Prior to arriving at the Water Department, Mr. Bott started his career in the City’s Civil Service Department where he worked with all City Departments on their recruitment needs before working in the City’s Budget Office where Mr. Bott worked directly with City Council and various Departments in the development of the annual City budget.

Mr. Bott earned his Bachelors of Science degree in Economics from California State University, Long Beach in 1999. After taking time to raise his family and focus on his career, Mr. Bott earned an MBA with an emphasis on Human Resource Management from Grand Canyon University in 2016. Mr. Bott is a certified professional in Human Resource Management and is Chair of the Workforce Council for the Long Beach Job Corps.