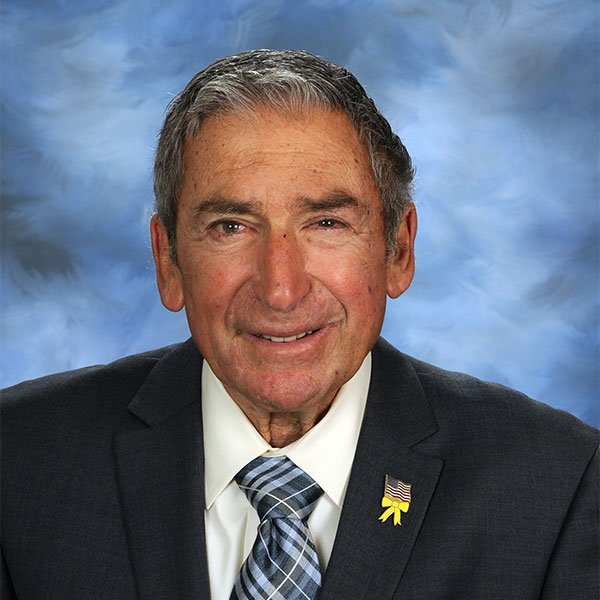 ARTHUR LEVINE - BOARD OF WATER COMMISSIONERS

MEMBER, BOARD OF WATER COMMISSIONERS

Arthur (Art) Levine was appointed to the Board of Water Commissioners by Long Beach Mayor Bob Foster in April 2014 and reappointed by Mayor Robert Garcia in June 2015.

He served on the faculty of the College of Business Administration, California State University, Long Beach for nearly 40 years before retiring in 2014 as a Professor Emeritus of Ethics and Legal Studies.

Commissioner Levine is a graduate of Princeton University (Woodrow Wilson School of Public and International Affairs) and Yale Law School where he was Director of the Yale Moot Court of Appeals. He is a member of the State Bar of California and State Bar of New York. He completed the Workshop for Ethics Educators of the Josephson Institute for the Advancement of Ethics. He is one of the founding faculty members of the CSULB Ukleja Center for Ethical Leadership and was a co-founder of the CSULB Distinguished Speaker Series. Art was the recipient of the 2002 CSULB Distinguished Faculty Teaching Award.

Art has been an active contributor to many community organizations. He is a graduate of Leadership Long Beach, Class of 2003. He served for eight years as a Director of the Long Beach Public Transit Company. In 2009, Art was elected to the Board of Directors of the Long Beach Police Foundation and served as its Vice President for five years. He is a Director of the California Conference for Equality and Justice (CCEJ) and served on its Executive Committee for four years. Art serves on the Board of Directors of the Urban Water Institute, a respected organization of water professionals that address important water policy issues.

Mr. Levine is also the Host and Executive Producer of Straight Talk, a weekly cable television show which focuses on politics, business and the arts. He is an established television personality who has been on air for more than 25 years. An underlying theme of the show is the importance of values and ethics. Straight Talk is now seen on cable systems in 70 cities in Southern California reaching 600,000 cable viewers.