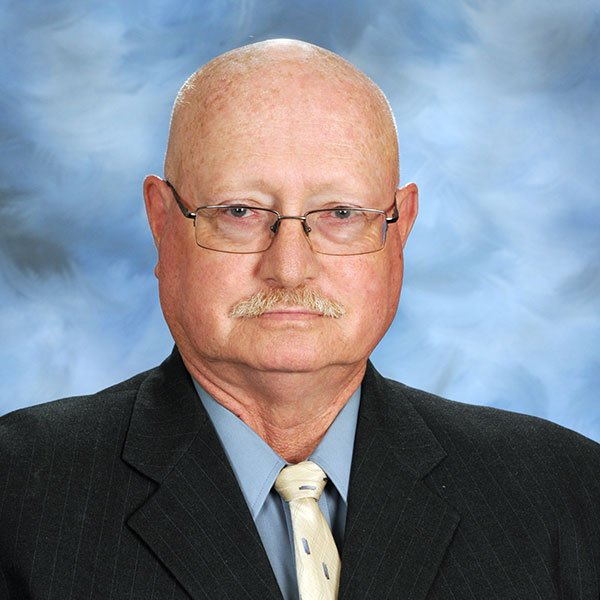 HARRY SALTZGAVER - BOARD OF WATER COMMISSIONERS

Harry Saltzgaver was appointed to the Board of Water Commissioners by Long Beach Mayor Bob Foster in October 2012 and previously served as president of the Board from 2013-2015.

Mr. Saltzgaver has served as the Executive Editor of Gazette Newspapers since 1992. He has been in the newspaper business for more than 35 years, with experience on both weekly and metropolitan daily papers in Colorado and California.

Harry previously served on the Long Beach Parks and Recreation Commission for 11 years. He is the past chair of the Goodwill SOLAC board of directors, the treasurer of the Grand Prix of Long Beach Foundation, a board member of U.S. Vets and an advisory board member for Salvation Army of Long Beach.

He is a former member of numerous boards, including Women Shelter of Long Beach, Precious Lamb Preschool, Public Corporation for the Arts and the Long Beach Chamber of Commerce.