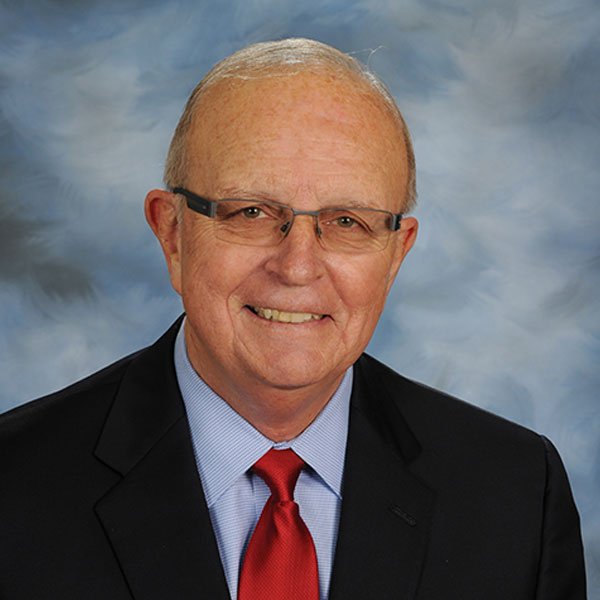 ROBERT SHANNON - BOARD OF WATER COMMISSIONERS

Mr. Shannon was appointed to the Board of Water Commissioners by Long Beach Mayor Bob Foster in April 2014.

Prior to his (semi) retirement in 2013, Mr. Shannon served as a municipal lawyer for 44 years, representing first Los Angeles, and since 1974, Long Beach. He worked initially as a Criminal Prosecutor and later as a Civil Trial and Appellate Litigator in State and Federal Court, trying to conclusion over 400 court and jury trials and appearing before the California Supreme Court and various State and Federal Appellate courts on numerous occasions.

First elected in 1998, he served for 15 years as the City Attorney of Long Beach.

Mr. Shannon currently serves on the Board of Directors of Long Beach Meals on Wheels and also distributes food to the homebound for that worthy organization.